The practice of surrounding homes with useful crops selected from the forest has existed from ancient times in tropical regions. They had become in effect living supermarkets well before western industrial nations had devised the artificial version heavily dependent on transport.
It wasn’t until the 1980’s that Robert Hart, a farmer, demonstrated on windy Wenlock Edge in Shropshire that we had enough suitable plants available from across the two temperate regions to copy the idea of the tropical home gardens.  Stacked like a supermarket with Nature organising the deliveries through its own automated processes he began a movement of forest gardens that is rapidly gathering momentum.

The end of the cold war and the recent inclusion of Eastern European countries into the community has brought with it new information and plants greatly assisted by the internet.
With a rising global population it is estimated that the 8% of the earth’s land considered suitable for crops can be extended to 75% by developing agroforestry on marginal land.
With increasing destabilisation of weather patterns recent studies of the role of coastal forests have revealed their importance to both local and world climate and their restoration has recently been given high priority by the U.N. (see Operation Oasis)

We have a significant area of dunes here in West Cornwall that could be restored by settling young people into forest gardens where apart from the climatic advantages there would be a degree of self sufficiency with suitable surpluses to develop new products with the added marketable value of location. With the popularity among employers of offering limited work contracts the original investment in these small farms would help to provide participants with a sense of future and also if extended to former mining waste areas of which we have many throughout Cornwall we should have the added advantage of re-greening the County.

These are some of the plants and produce that I have developed:

Top fruit: Apples, pears, plums, damsons, gages, sweet haws, apricots.
Soft fruit: currents, gooseberries, wineberries, jostaberries, aronia berries, rosehips, hybrid berries, autumn olives.
Beverages: apple with sea buckthorn, or grape or hawthorn or quince fruit beverages, and corresponding ‘fruit leathers’ made from the pulp. Sea buckthorn tea from the dried leaves.
Preserves: Apple and rosehip, autumn olive, sea buckthorn, apple and hawthorn.
Herbs: a great number of aromatic herbs grow well here.
Vegetables: a significant number of the relatives of commercial crops grow by the coast and brassicas in these conditions thrive without the danger of clubroot.
Nuts: Kentish cobnuts and almonds, and pine yet to fruit.
Eggs: A ‘tractor ark’ is used to move the chickens around the forest garden to a fresh site each day.
Escargots: while not popular in the U.K. this ubiquitous mollusc could become a lucrative export item, collectively culled from the multicrop forest gardens along the coast and made into pates..
Forest gardens can be set up quickly in these locations using the extremely useful fruiting, sand binding, and nitrogen fixing members of the Hippophae and Elaeagnus families.

The site is open to visits by appointment.
Restoring the Coastal Forest 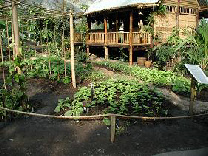 This is a growing movement begun in the USA in 2015 under the banner ‘Plant Pure Nation’ aimed at improving the health of the Nation. Based on the most comprehensive study of the relationship between the food we eat and our health ever undertaken the message is simple and the practice easily attainable. Eat a ‘Whole Food Plant Based Diet’, with the very minimal animal protein.

Wherever you are gardening for your health; in a market, or from your own garden or the wild there are 8 main categories to select from as set out below:- 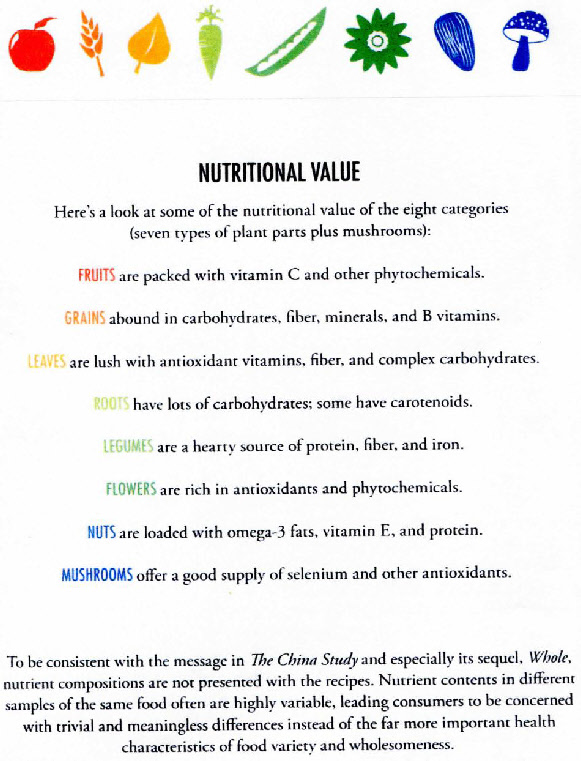